INTERTAN S.A.: Investment of €6 million for new premises at Chalkis, in the Region of Central Greece. 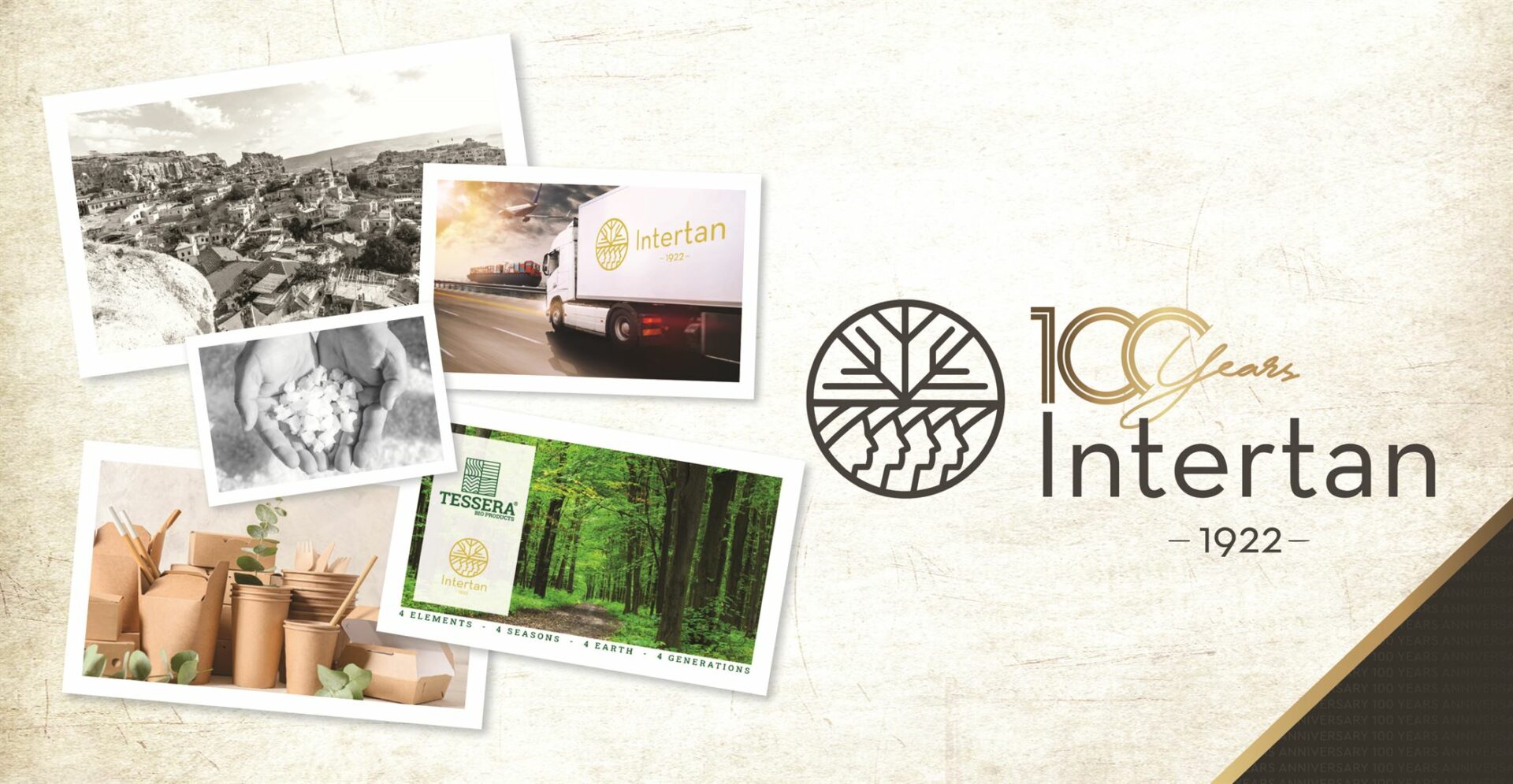 In a landmark year for the history of Intertan S.A., as 2022 marks 100 years since its foundation, the Company has made a significant investment in new premises in “Glyfa”, Chalkida in the Region of Central Greece.

It is an area of 412 acres, which includes buildings with a total surface area of 78.500 m2, where Intertan S.A. will install its new offices, its production units and it will create a state-of-the-art logistics center of European standards, which will cover not only the Company’s existing needs in storage and product handling areas, but also its future expansion plans.

It is worth noting, that this is a “historic” complex of facilities, where in the past “Athens Pipeworks” and “Hellenic Pipeworks” operated in succession.

Intertan S.A. will proceed to a total redevelopment of the land and the buildings, with respect to the natural environment and the historicity of the site, with the main focus on “green” energy and aiming to minimize the environmental footprint. This philosophy is perfectly in line with the Company’s own DNA and is another opportunity to put its motto #make_the_difference into practice.

The investment for the purchase of the property amounted to €6 million, while according to the Company’s budget another €10 million will be invested for the implementation of the entire redevelopment projects.

Intertan S.A. is the first company that has taken an ecological route in the packaging sector in Greece and provides its customers and partners with products and services that promote sustainability, having launched since 2015 the complete range of environmentally friendly packaging products TESSERA Bio Products®.

Intertan S.A. is one of the largest companies in the food packaging, industrial and medical equipment sector, with a turnover in 2021 of €38.485 million and EBIDTA of €4.191 million. Based on the growth rate of the first half of the current year, turnover in 2022 will exceed €60 million, while will range between €7.8 and €8 million.

The Company has a complete range of products, with 3 specialized lines under the TANI, TESSERA and PROTECT brands, thus it has an extensive Distribution Network and thousands of points of sale in Greece and in 22 countries around the world!

The transfer of the Company’s infrastructure, after the redevelopment of the premises and the creation of the new logistics center, is expected to be completed in 2023 and will be a springboard for the realization of the development plans of Intertan S.A., which include the expansion of its production and commercial activities, both in the Greek and foreign markets.

Cookies are text files containing small amounts of information which are downloaded to your computer when you visit a website. With every subsequent visit to the website, the browser retrieves this information and provides you with relevant services.

The cookies used on this site are divided into four categories:

2. Performance cookies (web-analytics): These cookies collect anonymous information about how visitors use a website, for instance which pages visitors go to most often, and if they get error messages from web pages.

3. Promotional – Marketing cookies (targeting or advertising cookies): These cookies are used to deliver adverts that are more appealing to each user and more relevant to their interests.

4. Preferences cookies: Cookies or any other form of local storage that can not be seen as statistics-anonymous, statistics, marketing or functional.

The legal bases for the processing of data collected through cookies are: (a) consent of the users, (b) fulfillment of the contractual mandates or taking measures at the request of a user, (c) the legitimate interests of our Company.

Cookies are stored on the computer of a user, who can fully control their application. Users can disable or restrict cookies by adjusting their browser settings. This process can also be carried out through automatic configuration. However, please note that restricting cookies may impact the performance and functionality of our site.

For detailed information on the collection and processing of personal data by our Company, please refer to the privacy policy.

This document was updated on 05/12/2021:
Necessary Always Enabled
These cookies are essential for the operation of the site and the enhancement of its usability.
Performance
These cookies collect anonymous information about how visitors use a website, for instance which pages visitors go to most often, and if they get error messages from web pages.
Advertisement
These cookies are used to deliver adverts that are more appealing to each user and more relevant to their interests.
Preferences
Cookies or any other form of local storage that can not be seen as statistics-anonymous, statistics, marketing or functional, and where the technical storage or access is necessary for the legitimate purpose of storing preferences.
SAVE & ACCEPT
Powered by